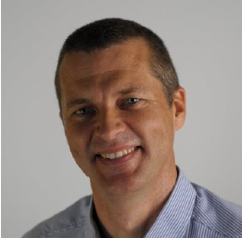 With his vast experience in medical device development, he is a great asset for us with the following education:

He has held the following positions: 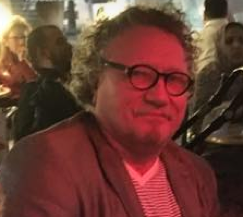 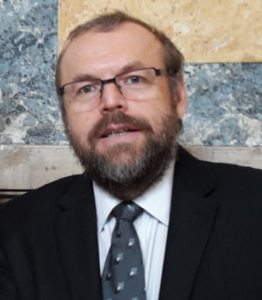 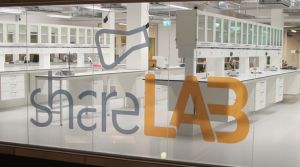 View all posts by: Mecsense AS